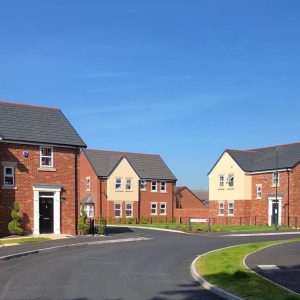 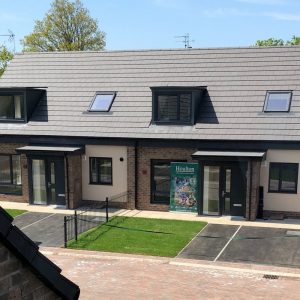 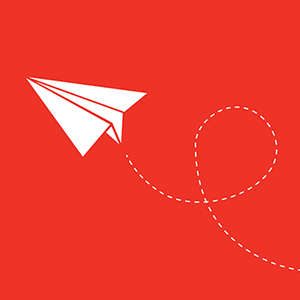 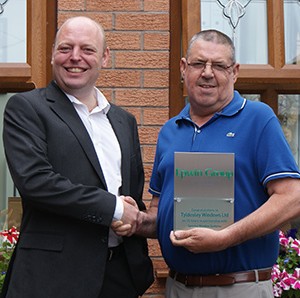 This summer Spectus Window Systems is celebrating 15 years in partnership with Manchester-based fabricator and installer, Tyldesley Windows. The systems company marked the occasion with a presentation plaque; received by managing director and founder of…read more.

Spectus Window Systems, part of The Epwin Group, has launched a dedicated Green Deal ‘tracker’, creating a ‘no-nonsense’ guide to the Green Deal for window fabricators and installers. The Green Deal will be launched by the Government in October with the aims of cutting the carbon footprint of the UK’s housing stock, eliminating fuel poverty…read more.

When it was decided that 1960's built Woodcroft Care Home in Trowbridge, Cardiff, needed to be modernised and made more economically viable, architects agreed that it would be better to design a new build than undertake a refurbishment due, in part, to energy efficiency issues including the more stringent requirements of Part L of the…read more.

Spectus Window Systems, leading PVC-U systems house and part of the Epwin Group, has teamed up with top building sector magazine Building Products to uncover common myths that exist with specifiers about the use of PVC-U as a building material for doors and windows. A questionnaire launched by Spectus was sent to 21,000 architects, specifiers,…read more.

Spectus Window Systems has launched a triple glazing marketing campaign for fabricators and installers across the UK. As one of the lowest cost triple glazing solutions currently on the market, the Spectus solution uses Argon rather than expensive Krypton to deliver 0.8W/(m².K) whole window U-values, and the campaign focuses on these key selling points. The…read more.

Spectus Window Systems has re-organised its commercial team to strengthen its position in the market as it moves to address the increased demand across its peak trading period. Additions to the sales, marketing and product teams will ensure the leading PVC-U profile manufacturer is well placed to deliver for new and existing customers throughout 2011…read more.

One of the fenestration industry’s leading manufacturers, Spectus Systems, has posted its strongest financial results in seven years, for the year ended 31st October 2010. Spectus extrudes high quality PVC-U profiles for manufacture into building products for the residential and commercial markets, including windows, doors, conservatories and ancillary products. In a tough trading year for…read more.